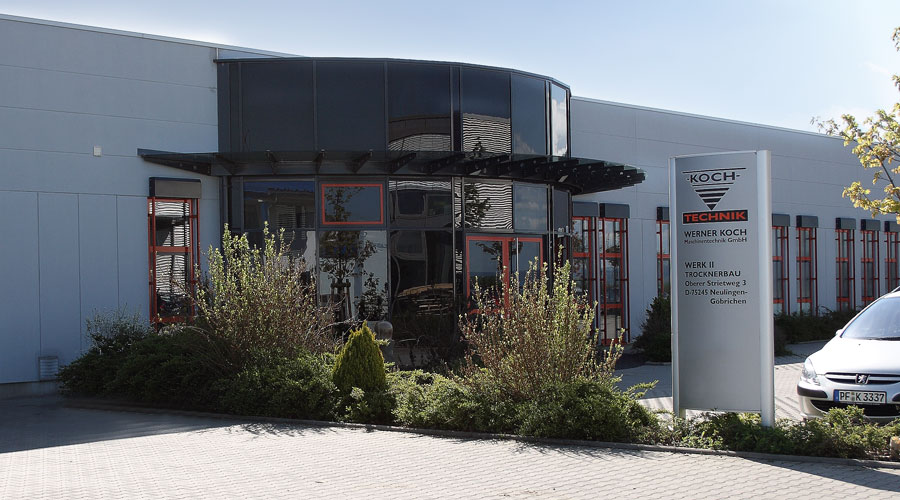 The registered office of Werner Koch Maschinentechnik GmbH and KOCH-TECHNIK trademark is in Ispringen near Pforzheim and a second plant where dryers are made is in nearby Göbrichen. 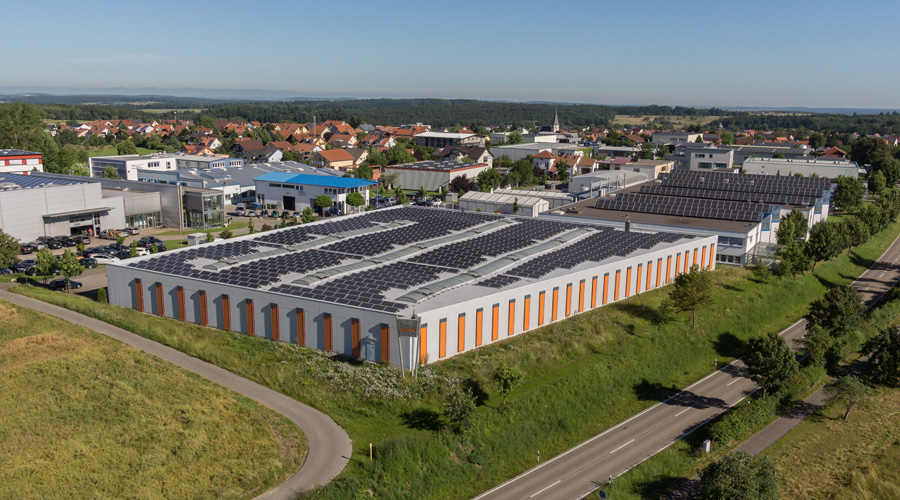 It all started in 1974 in a residential house in Ispringen where Mr Werner Koch manufactured his first machines for dosing, mixing and conveying plastic materials. He used his many years of experience in constructing to transform his ideas from theory into practice. The numerous patents and industrial property rights are still the basis of the existing KOCH-TECHNIK's know-how.

In 2006, Werner Koch was awarded a honored professorship for his achievements at the Technical University of St. Petersburg. In 2008, he was awarded an honorary doctorate for his services. 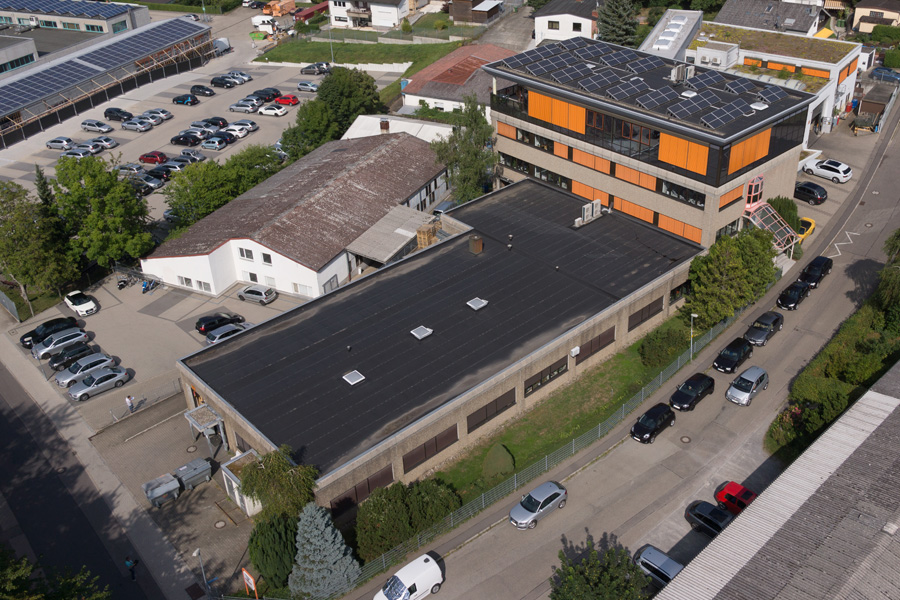 In 2010, the insolvent Austrian FASTI company and their product portfolio of small top mounted dryers for plastic pellets was bought and relocated to Ispringen as FASTI KOCH.

The central office of KOCH-TECHNIK still remains in Ispringen till this day. The machines and systems are manufactured in local industrial areas in Baden-Wuerttemberg, Germany to meet the most modern standards. 3,000 m² of production area with the most up-to-date equipment are available in plant 2 for the optimal production of pellet dryers. 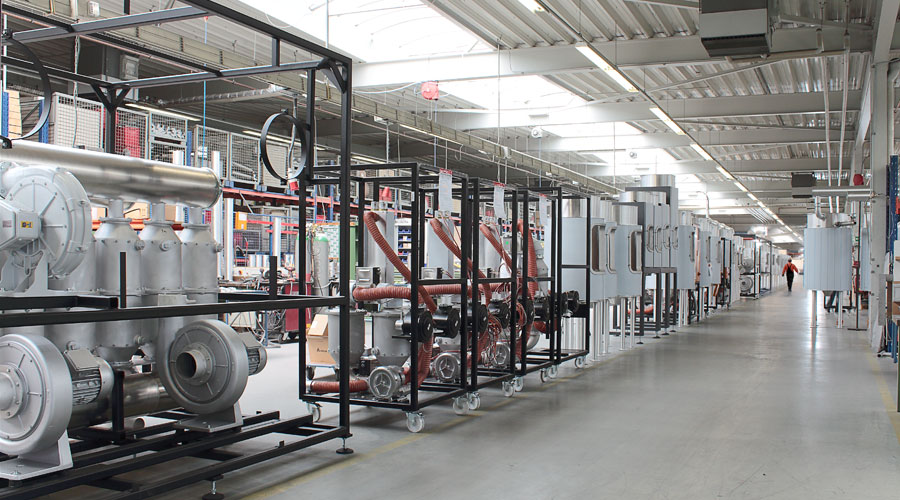 Information according to the German Teleservice Act (TMG): The personal data on this website are collected solely for the purpose of responding to online inquiries to our company and are not misused for advertising purposes.