As last year´s Fakuma had to be cancelled because of the pandemic, Fakuma 2021, which opened its gates between October 12th and 16th, was the first major international on-site trade fair in the plastics & rubber industry. Koch-Technik presented its complete portfolio of mixers, dryers, dosing units and central conveying systems at a larger stand than in 2018. The highlight of the stand were the new EKO-N dry-air driers as well as the control units of the generation MC7, which now also serve for the gravimetric mixers GRAVIKO and the mobile dry-air driers KKT.

„In the run-up to this year´s Fakuma we did not know how well the on-site traid fair would be frequented. Despite the lower number of visitors in comparison to the years before, it was a successful trade fair. Especially the personal dialogue with the professional visitors as well as the quality of the talks were positive. Furthermore, there are some signs, that especially in the automotive secotor there is only cautious optimism due to the difficulties in procurement. Particularly pleasing is that our totally new trade fair stand was perceived very positively after the involuntary break“, as CEO Carsten Koch sums up.

Impressions from the Fakuma in the Video: 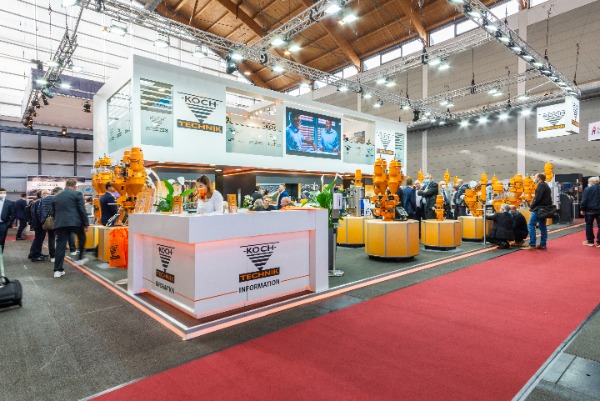 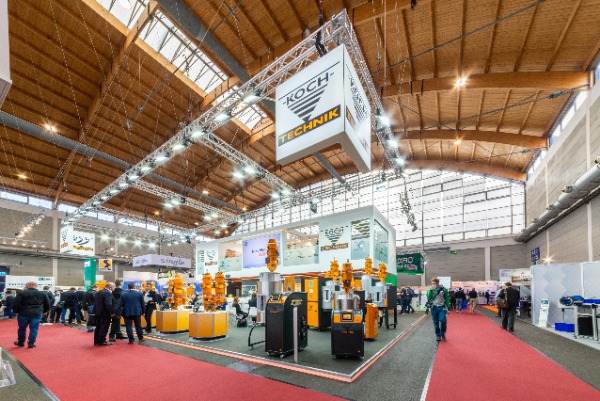 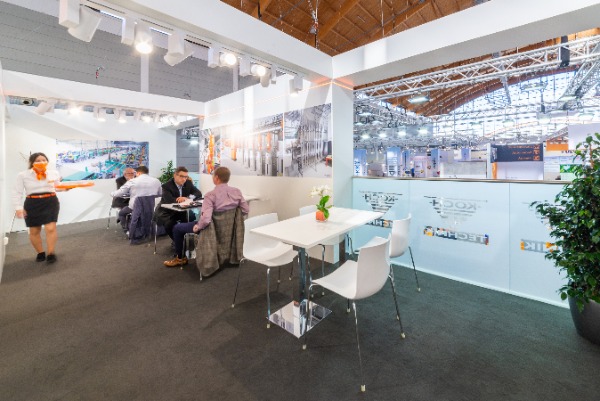 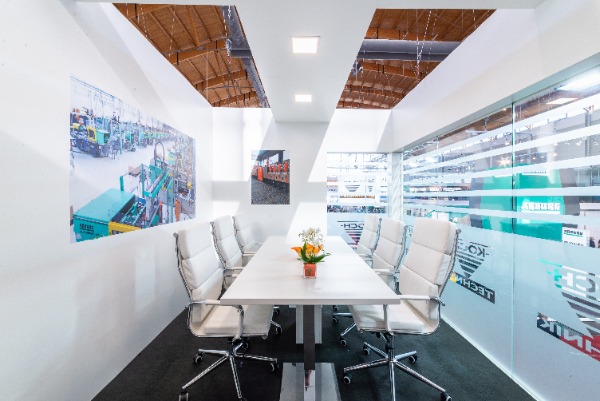 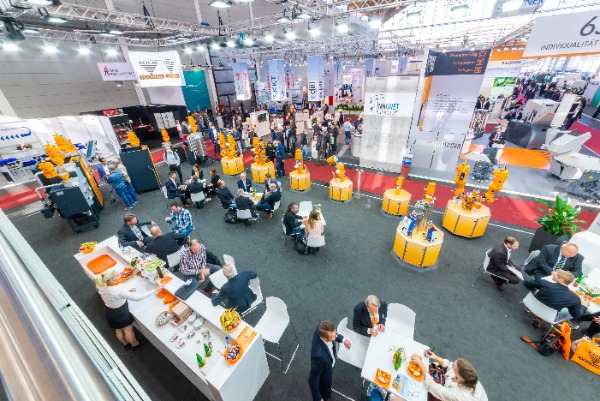 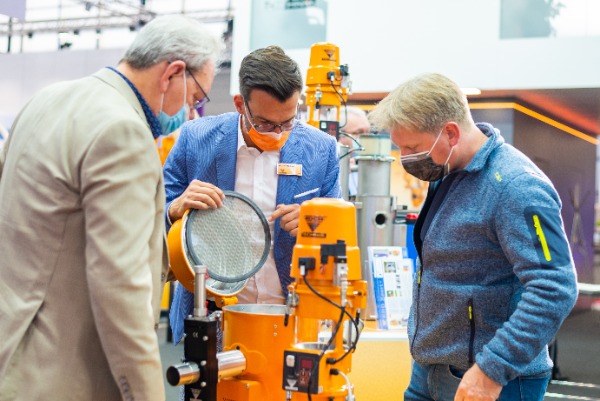 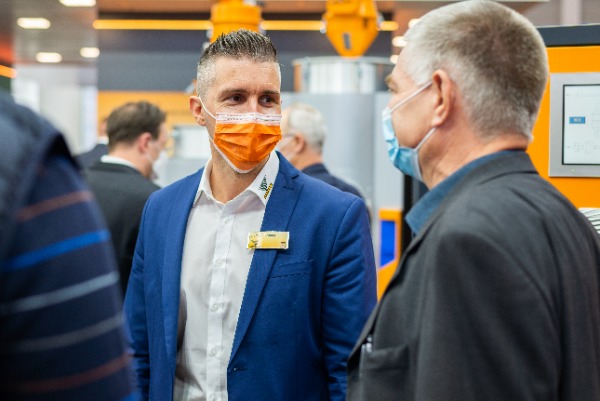 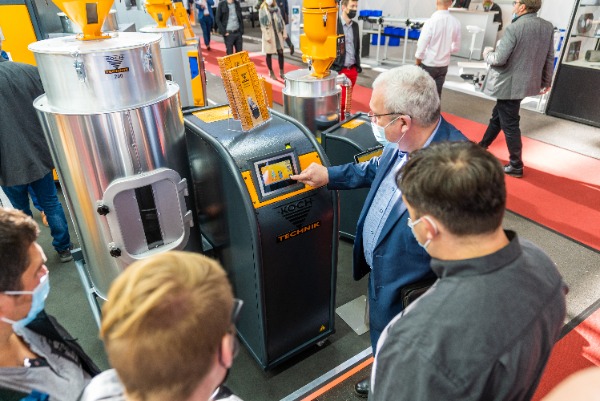 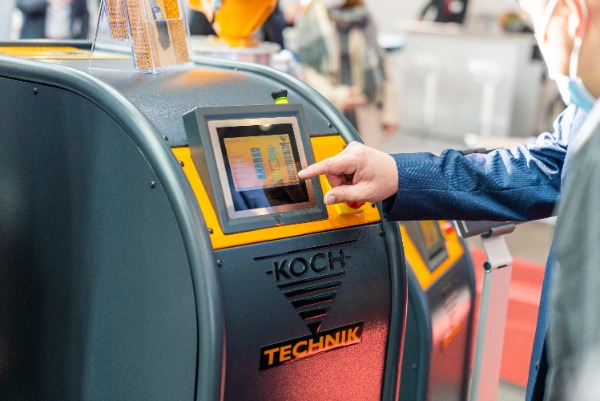 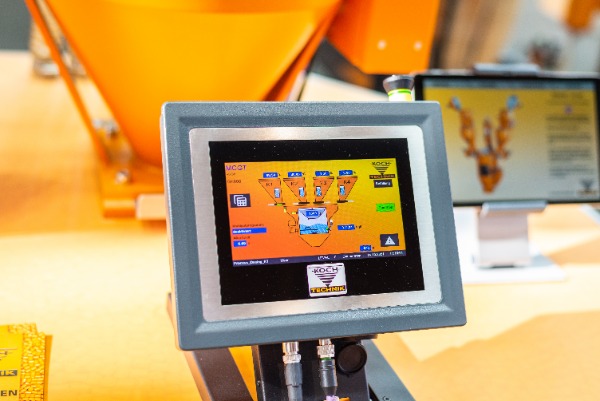 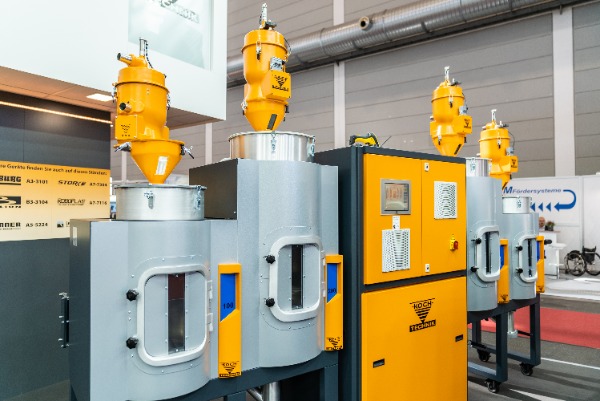 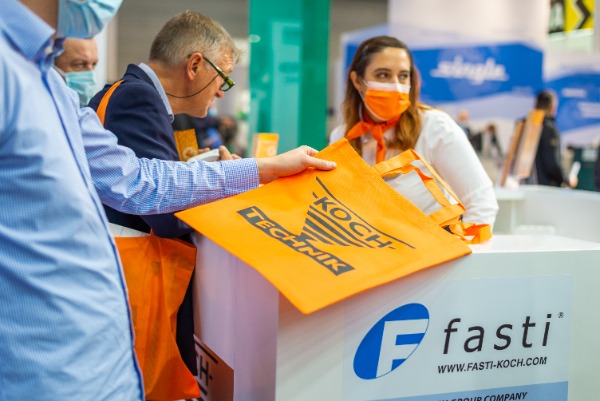